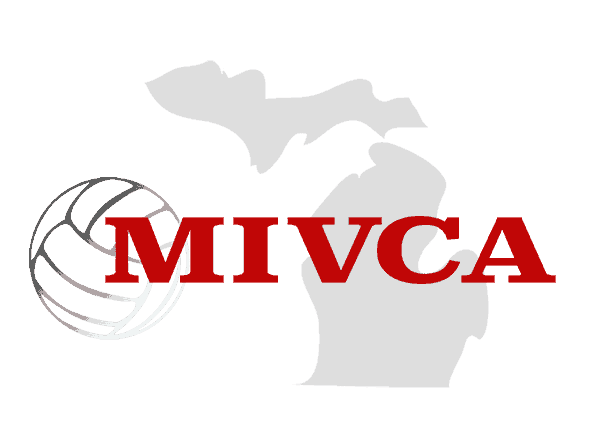 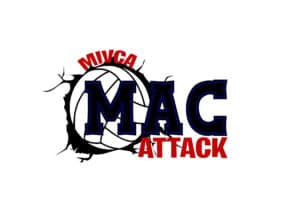 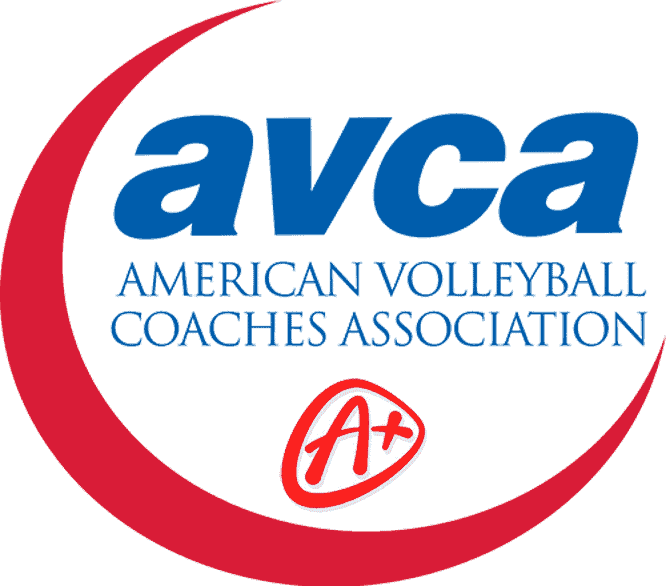 Jacy Cole has been the consistent driving force behind the success in the Athen’s Volleyball program. It is clear from across the net that Jacy has a strong connection with all the girls on her team. Not only does she have that connection, but it is easy to tell that they are bonded well as a team. When you compete against Athen’s, they don't seem to just be fighting to win the match, they appear to be fighting for each other, to defend each other and support one another’s efforts at each attempt. Every time Jacy calls a timeout she circles around her huddle giving each girl a high five before starting her timeout speech. It’s very admirable that she stays intentional with that action no matter what point of the match they are in. This simple action seems to refocus the girls and they come out of the timeout ready to go out and get the job done. Athen’s may be a small school, but the size of the school has nothing to do with the size of the fight they show up with every time they compete. They play with a determination to get better every time they step on the court and work hard for each other. Jacy’s sideline demeanor exudes a calmness and confidence and that seems to transfer into the composure her teams plays with. It doesn’t matter if they are up by ten points or down by ten points, they stay calm and focused and keep fighting.